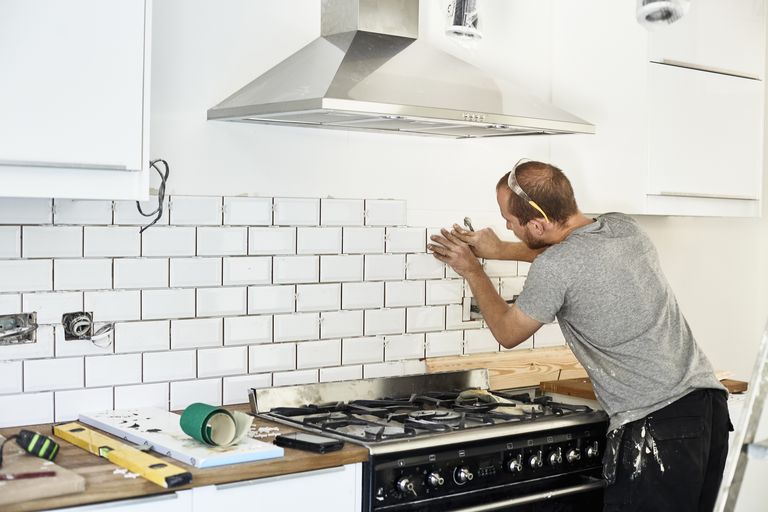 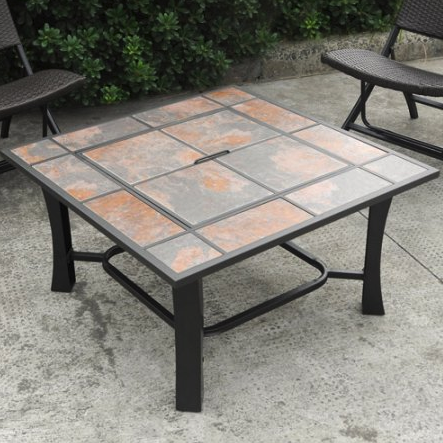 Remodeling isn’t cheap. Any home remodeling veteran can attest to the surprise costs, delays, and more that pop up during a remodel, but new homeowners—or those who haven’t attempted a remodel yet—may not be fully aware of how much the home updates they dream of might cost. And even someone who has gone through a remodel, large or small, may be surprised by how much the next project costs, even if it is a DIY home project.

The cruel truth of home remodeling is that expectations and plans likely won’t match up with reality. A recent survey of 1,300 U.S. homeowners by real estate search site Trulia finds that 90 percent of homeowners plan to remodel their home at some point, but 47 percent (almost half) of them are not willing to spend more than $5,000 on that remodel. A similar survey from home improvement site Porch finds that 69 percent of homeowners want to do a major home improvement project in the next year, and they plan to spend an average $3,911 on those repairs and improvements; 83% plan to spend less than $5,000 on their remodeling.

Read More from the Source Article>